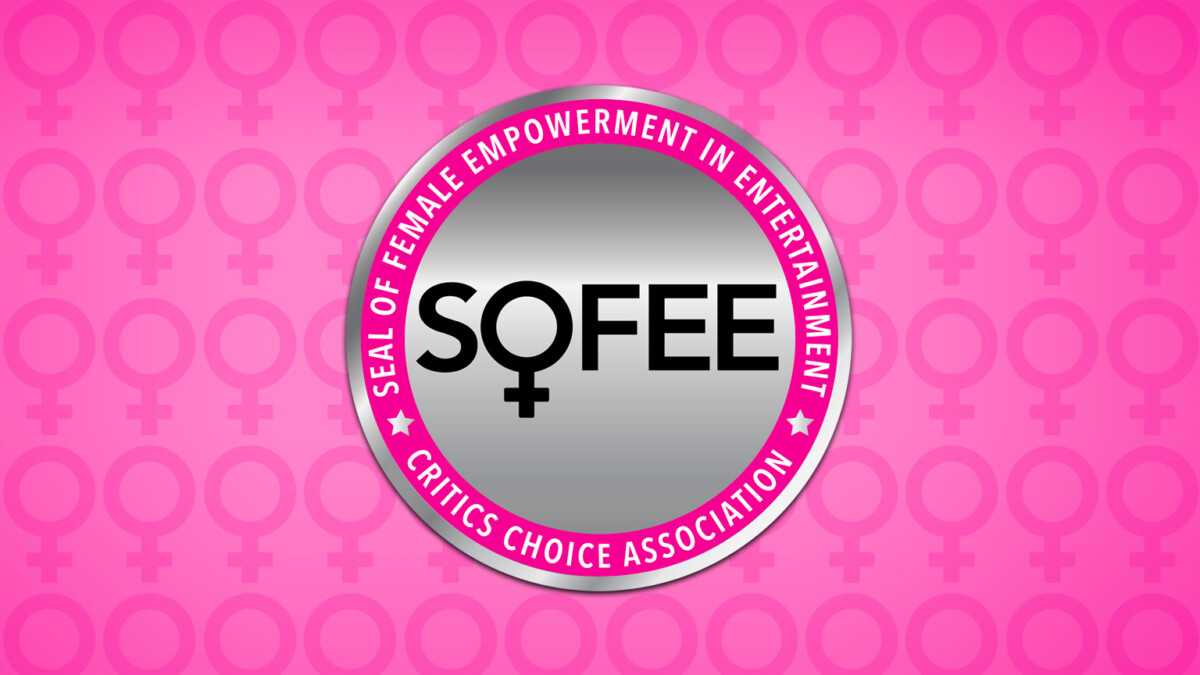 The Critics Choice Association Women’s Committee is proud to announce the launch of a new initiative to recognize female-forward film and TV programming: The Seal of Female Empowerment in Entertainment. Called the “SOFEE,” the Seal recognizes outstanding new films and television series that illuminate the female experience and perspective through authentically told female-driven stories.

The CCA is pleased to announce that the first recipients of the SOFEE are:

Scripted Series: “A League of Their Own” (Prime Video)

These first SOFEE recipients are standouts for their empowering depictions of women overcoming the societal limitations put upon them because of their gender. 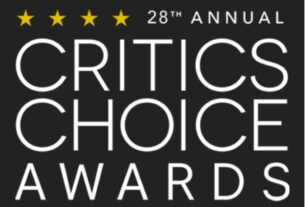 Jeff Bridges to be Honored at the 28th Critics Choice Awards 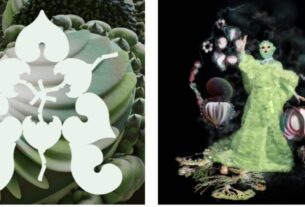 Björk has released the Sideproject remix of the track ‘Atopos’ 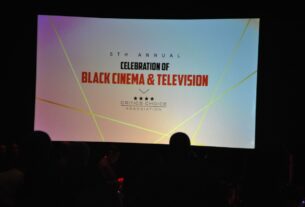