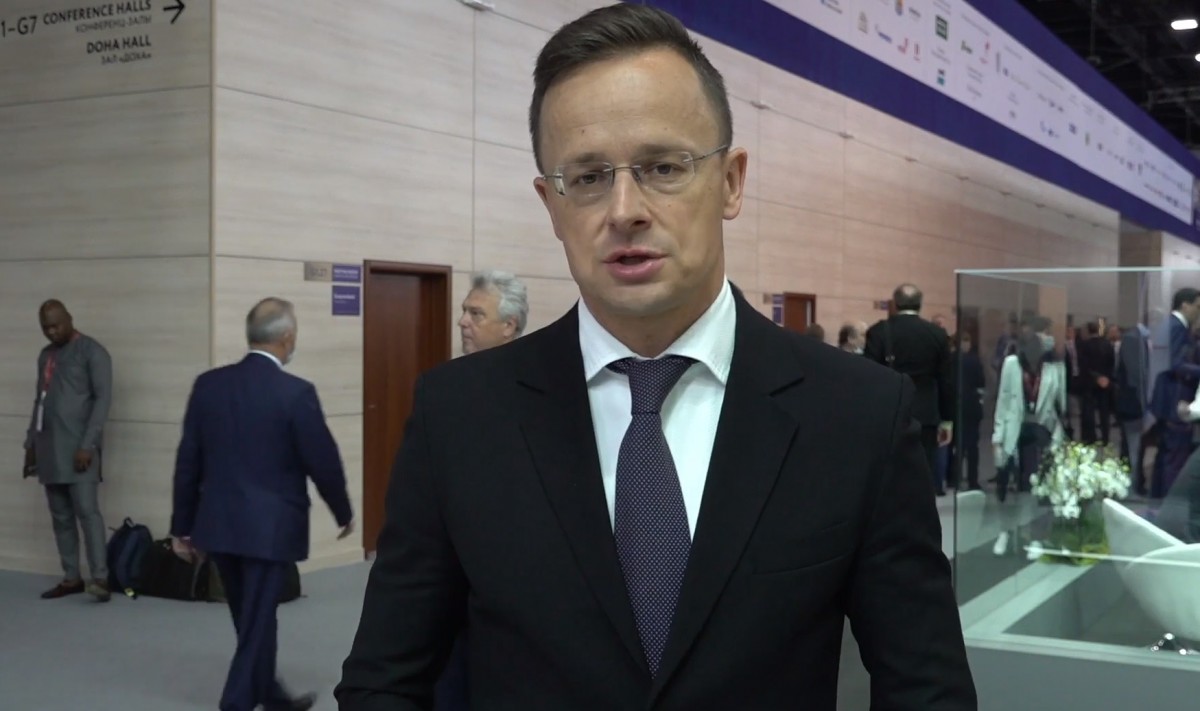 Central Europe could become one of the biggest winners of the new global economy thanks to stability, sensible economic policies and security policies focusing on national interests, Foreign Minister Péter Szijjártó told a Hungary-Poland business forum, adding that relations between the two countries could be best described as being fraternal.

“We must not tolerate being chided or handled in Europe as pure beneficiaries of cooperation any longer,” he said. Hungarian and Polish people equally contribute with their work to the generation of community resources, he added. Central Europe has greatly benefitted from pursuing “policies based on common sense”, and the region has consequently become one of the most attractive targets for investment in recent years, Szijjártó said. He noted low taxes on labour, which he said the Hungarian government planned to further reduce, and efforts to guarantee people’s safety.

If the Visegrad Group’s four members were to form a state, it would be the second largest country and the third largest market in the European Union, Szijjártó said. He noted that Germany’s trade with the V4 was twice as much as with France last year. At the same time, the region still needs to overcome certain disadvantages in competitiveness, he said. A high-speed rail network must be built and road transport further improved with the help of joint efforts, he added. The integration of the Western Balkans would greatly strengthen competitiveness even further, Szijjártó said.

In terms of Hungary-Poland economic ties, Szijjártó noted that Poland was Hungary’s fourth most important trading partner last year, with the value of trade exceeding 10 billion euros. This accounted for some 5% of Hungary’s total foreign trade. In the first eight months of this year, bilateral trade increased by 22% to 8 billion euros and its value is expected to be record high for the whole of 2021, he said.

There are no open issues between the governments in Budapest and Warsaw, and there is consent on the most important European issues, Szijjártó said, noting the protection of national sovereignty and the concept of a strong EU based on strong nation states.

He also discussed the topic of energy crisis, stating that central European states shared the same view in terms of recognising nuclear energy as a sustainable energy source. Vertical transport routes for gas supplies will soon be completed for the region allowing Hungary access to LNG terminals in Poland, Szijjártó added. 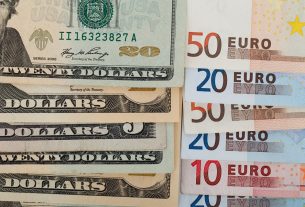 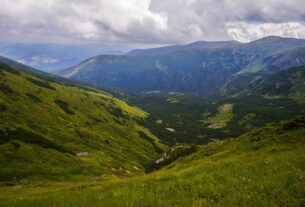 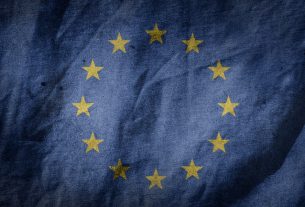